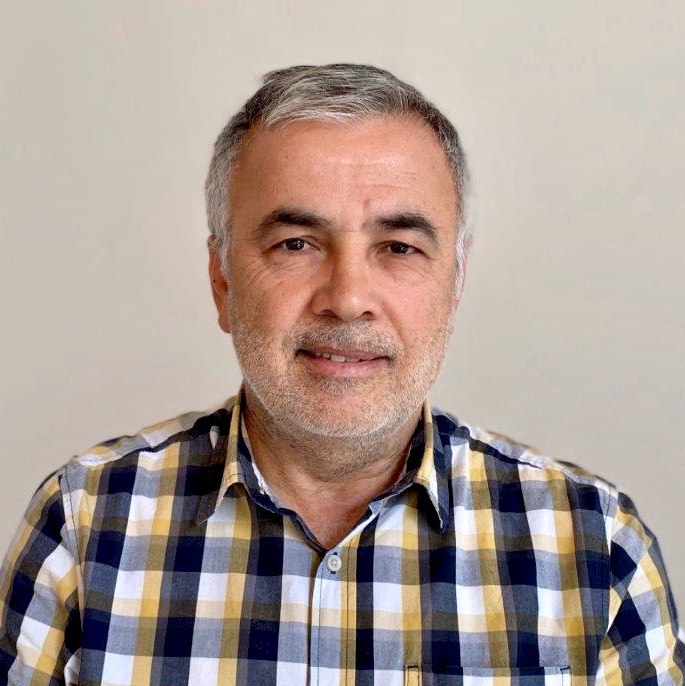 Kazim Ates came to Australia in 1969 as a six year old and completed all his education here.

From an early age he has been involved as a youth and community worker on a voluntary basis, serving on many committees.

His experience ranges across many areas including the foundation member of many youth and community organisations, as well as the building of Islamic schools and mosques.

He organised business delegations to countries such as Turkey and Malaysia. He recently organised a tour group of 55 people to Turkey to pay a visit to the Turkish Prime Minister after the coup attempt. He has been a close friend of the current Turkish President Mr Recep Tayyip Erdogan since 1983, and served him as an interpreter and advisor on many occasions.

His longstanding experience and work as an interpreter and consultant spans over thirty years.
From a business perspective he founded the Pacificgate International company which owns the Freshplus chain of supermarkets in Melbourne.