On the eve of the one year anniversary of India’s military lockdown of Kashmir: AFIC calls on the Australian government to censure India 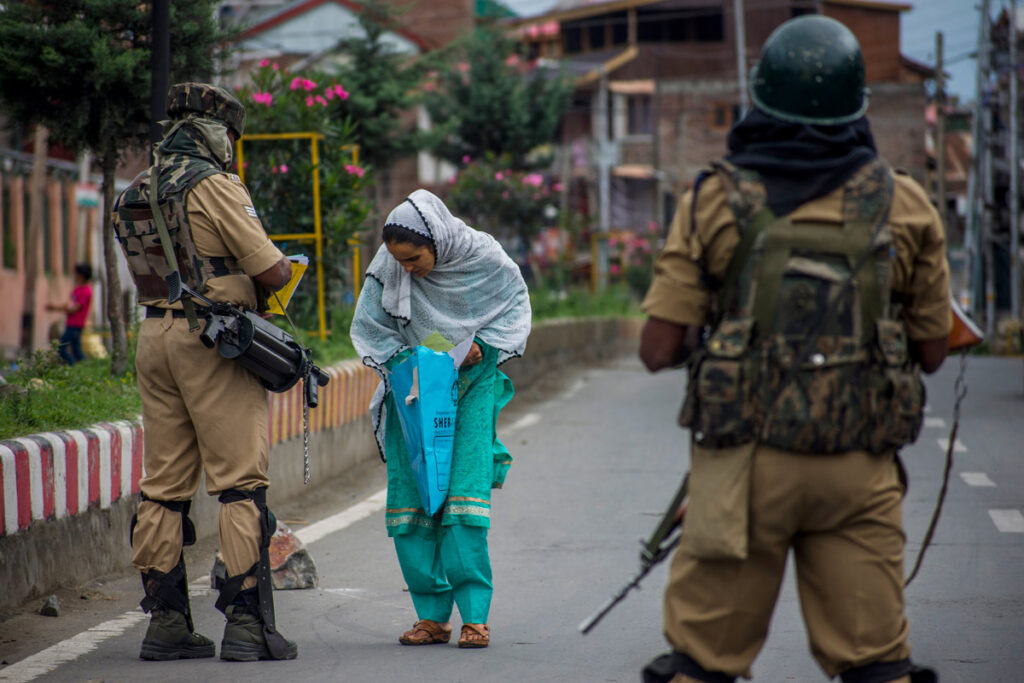 Exactly one year ago (on 5 August 2019) India illegally cancelled Kashmir’s Special Status and placed the tiny nation into a complete military lockdown.

India increased the number of its occupation troops in Kashmir to approximately 800,000 and gave them orders to escalate their already heavy handed crackdown on Kashmiri citizens.  Indian forces would arbitrarily arrest and relocate men to prisons far away from their homes.  They placed the entire nation under severe curfews and cut off internet and mobile phone access.

Limited information started to leak through to the outside world when small numbers of foreign journalists were permitted to communicate.  This limited access presented the world with harrowing reports of kidnappings, rapes, torture and arbitrary detention at the hands of brutal Indian forces.

To justify their crimes in Kashmir, Indian government ministers incited hatred against all Muslims in the Assam province where India commenced construction of concentration camps that maybe used to imprison as many as two million people under the “Citizenship Amendment Act” (CAA).  The CAA is an oppressive piece of legislation that seeks to strip Indians who had lived in the country for a generation or more of their rightful citizenship.

“It is heartbreaking to see a nation that enjoys such a rich history and culture resorting to dog-whistle politics, stoking unfounded hatred and dividing itself on religious lines.”  Said Dr. Rateb Jneid, president of the Australian Federation of Islamic Councils.

“Not long ago, we began to celebrate India’s advancement as a nation.  Modi’s government was quick to slap the entire international community in the face with its repression of Kashmir and India’s Muslims.”  Said Dr. Jneid.

“What is happening in Kashmir and in parts of India is a slow modern-day holocaust and again, it is happening to the deafening silence of the international community.”  Said Dr. Jneid.

“We call on our Australian federal government to censure the government of India and:

1 – Demand the withdrawal of Indian troops from Jammu and Kashmir

2 – Immediately allow unhindered access to normal forms of communication and goods to the people of Jammu and Kashmir.

3 – Allow a UN fact-finding mission to visit Kashmir and investigate and report on the plight of the Kashmiri people during the occupation.

4 – As per the UN mandate and the commitment of India to the international community, allow the UN to hold a plebiscite in Jammu and Kashmir that will give Kashmiris the free choice to self-determination.”  Said Dr. Jneid.

“We call on all our fellow Australians to boycott products exported by India, including call centres and IT services until such time that India stops its occupation of Kashmir, allows Kashmiris to free access to communications networks, allows access to all the day to day goods and services and begins to treat all its citizens equally regardless of religion or cast.”  Said Dr. Jneid. 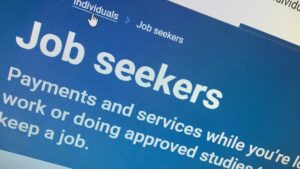