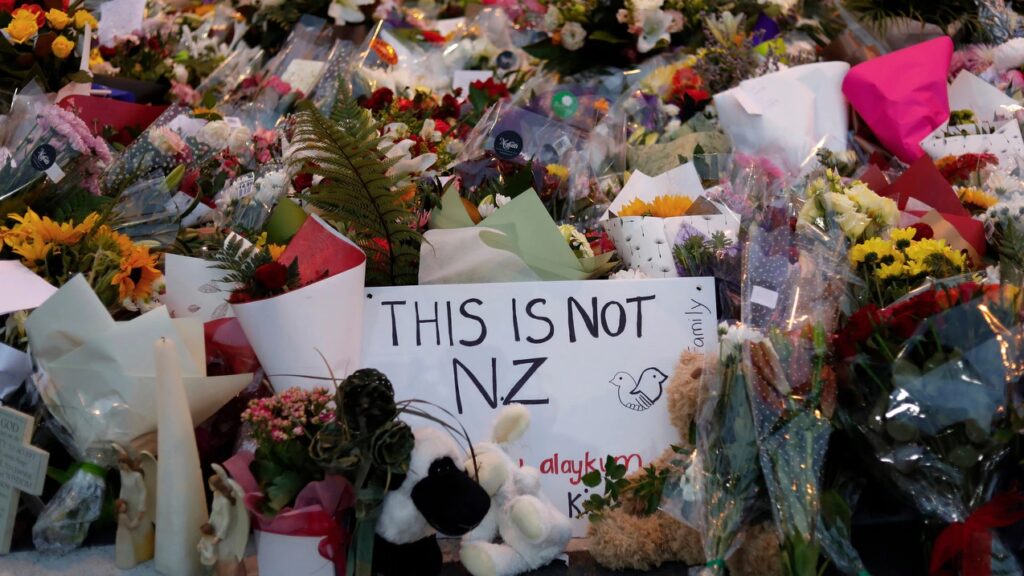 On behalf of the Australian Federation of Islamic Councils, Australian Muslims and the Australian People, we extend our prayers and thoughts to the victims, survivors, their families and all the people of New Zealand during this terrible time.

The tragedy of last Friday was an act of terrorism committed against the most vulnerable – people who were in a place of worship. People who were concentrating on their relationship and devotion with their Creator. People for whom the last thing on their mind would have been the murderous intent of someone with so much hate in their heart that they could even consider the killing of so many innocent lives.

Australian and New Zealand have a long and close history. We often call ourselves cousins and joke about the rivalry between our nations on the sporting field and in other areas. But we are in fact brothers and sisters. This tragedy has cut deeply for all of us and we grieve with you and stand by you during this terrible time.

Unfortunately, we have seen events such as this all too often across the globe and the way in which our leaders respond is extremely important. To the Hon Jacinda Ardern, Prime Minister of New Zealand, I say that you have been a role model for all world leaders. Your clear compassion, strength and commitment to unify your community in this tragic time makes you a person that we all proud of regardless of whether we are New Zealanders or not. You have shown unthinkable determination, unbelievable courage, unparalleled compassion and an unfailing care for all your people.

We must stand together, united, against such atrocities. Indigenous people, migrants, refugees – it doesn’t matter – we all stand as one against the hatred and division that is Growing across the globe. The increasing threat of White Supremacism is no different to any other form of extremism and needs to be stopped.

The politics of fear, of using the marginalised and weakest amongst us for political gain must stop.

The demonization of Muslims by people with the loudest voices and the biggest public platforms must stop.

This tragedy is about 50 innocents who are no longer with us, it’s about the equal number of injured whose lives will change for ever, it’s about their families and friends and all those who survived but need to deal with the ongoing trauma of what happened. We are thinking of all of you. But it is also about the rest of us – what we do from here to stand up against this evil, how we bring our communities together rather than divide us. There is no answer to this problem that depends on one part of the community alone – it affects us all and all of us together are the answer. 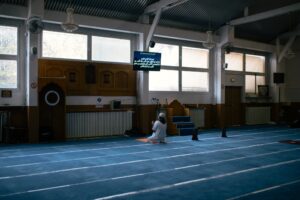 AFIC sends prayers and condolences for victims of France’s civil strife; calls on French authorities to work for social harmony 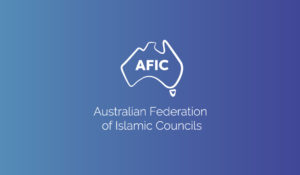